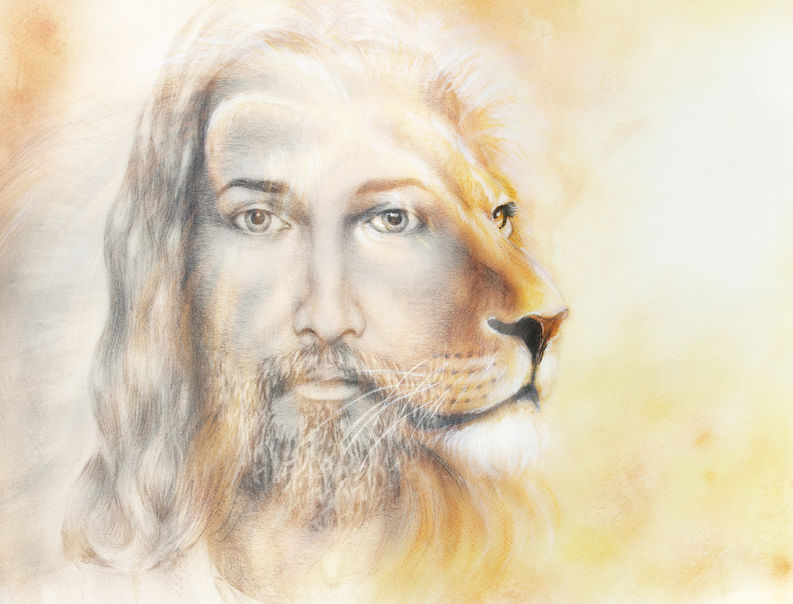 You’ve sold your house, closed on the new one, and beginning to feel the stress of having to pack up all your belongings to move across town. You swore the next time you moved, you’d hire a company to help. To the yellow pages internet you go. Consider your options. Which of these three companies will you pick?

We’re told not to judge a book by its cover; would you judge a moving company by its name? In this case, you absolutely would! No matter how inexpensive your piano or how low the beats drop, you’re hiring Gentle Giants. Their name says it all. Your boxes and furniture are heavy, so you want the giant; and you want them to arrive just as they left, so you want the gentle. Moving complete. Let the unpacking begin!

While you unpack, here’s some Bible trivia for you—Philippians 4:5 comes right in between Philippians 4:4 and 4:6. (I promise, I learned more than that in seminary.) I also promise there is great significance in the Bible trivia I’m offering. Many of us can quote 4:4 (“Rejoice in the Lord!”) and 4:6 (“Be anxious for nothing”), but Philippians 4:5 gets lost in the mix. I can’t say for sure why, but I wonder if it’s because of the challenge it presents: “Let your gentle spirit be known to everyone. The Lord is near.”

We are to be known by our gentleness. Gentle Giants Moving Company, (a real company, by the way), is known by its gentleness while moving your valuables. It is seen in their work and in their name. We are Christians—little Christs. Should everyone, then, expect us to show the same gentleness Jesus exhibited? It is part of our very name.

Take into account a couple examples. Thomas wasn’t around when the other disciples got to see and touch Jesus’ hands and side after His resurrection. In fact, Thomas had to wait an entire week before he would get the chance. It’s no wonder he doubted. Give him some grace. When Jesus finally did show up again, knowing full well Thomas’ stance on believing, He didn’t respond with exasperation and anger. His response was, “Thomas, here you go. See and touch, because I want you to believe.” Gentleness.

When Saul was on his way to persecute more Christians (little Christs), Jesus interrupted the journey. Jesus questioned him, for sure, but made provision for Saul to make it to town safely, granted him full forgiveness of everything he had ever done, and empowered him to preach the gospel with boldness. He would become one of Jesus’ most famous followers of all time. Gentleness.

People don’t just have valuables; they are valuable. Be known by your name, Christian, and accept the privilege and responsibility to move them with the same gentleness shown you.