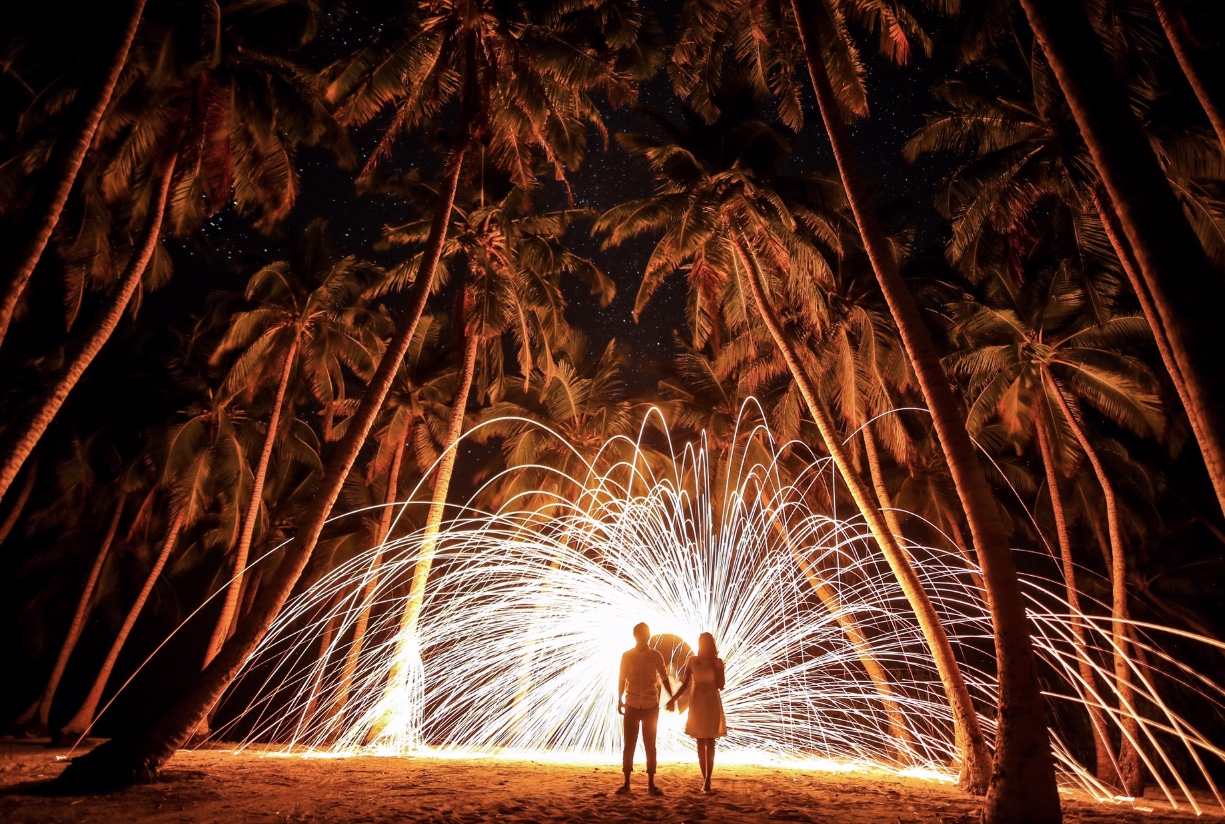 Honor. It’s a powerful word. Along with the word, we all have an immediate thought that pops into our minds based on our life experiences. It’s a word that gets tossed around often and it carries with it many different meanings.

Growing up, religious or not, a familiar phrase that most of us have heard in a heated moment with at least one of our parents   – “Honor your father and mother”.  Every May or June, watch for the Hallmark commercials. They’ll be encouraging us to honor the graduates. Or when you graduate with Honors…now that’s a big one.  Don’t forget the Fourth of July and Memorial Day when we remember and honor those who have served in the military. This one we all like and have heard at our own wedding or those we’ve attended – that the bride and groom, “love, honor and cherish” each other. And, in the end, we all want to honor our loved ones who have gone before us.