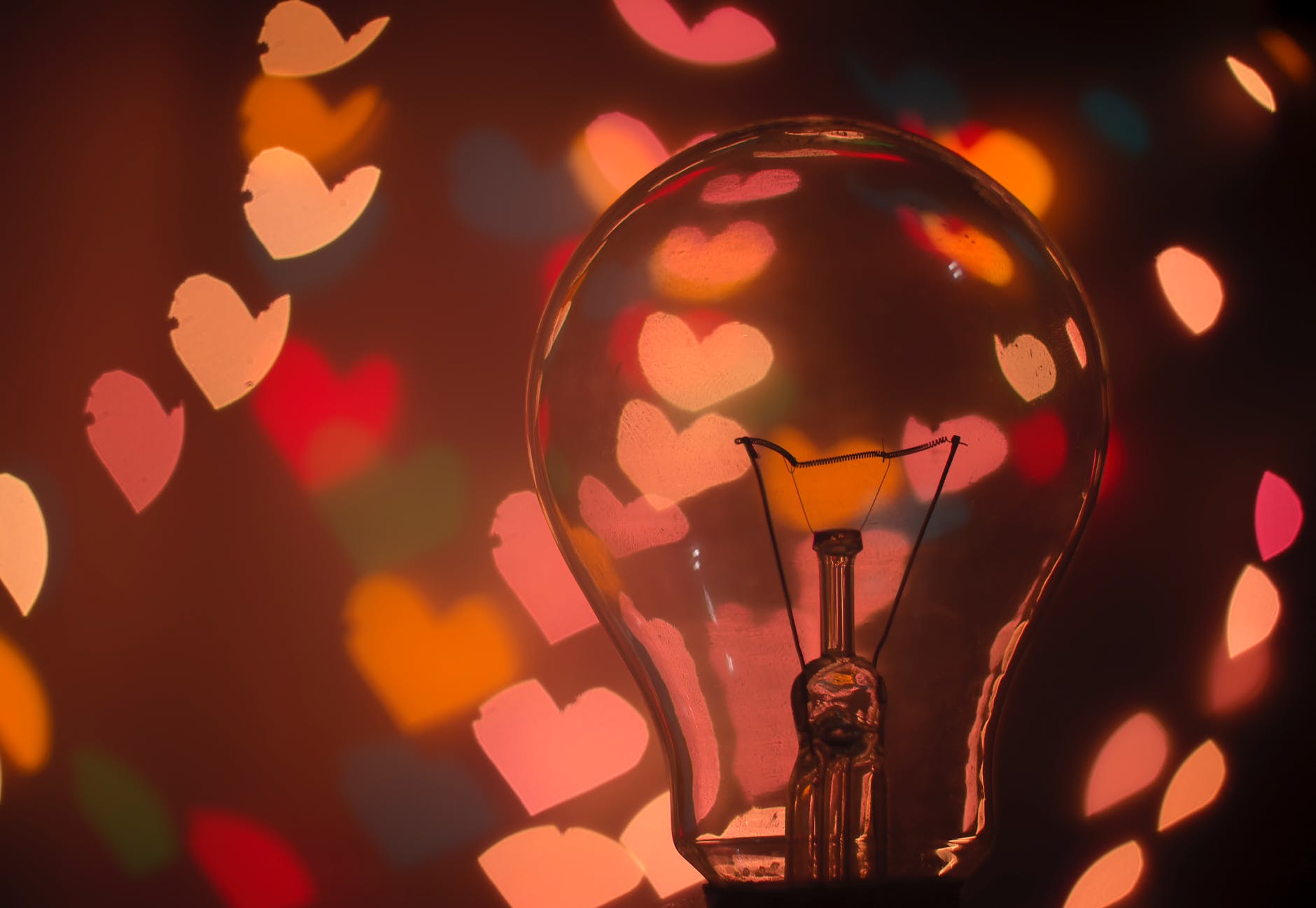 When Ben Franklin turned 20, he was determined to become virtuous. He put together a list of 12 virtues (frugality, sincerity, justice, etc.), and worked out a system of regularly focusing on one virtue a week while tracking his progress as he went.

He showed his finished list of values to a minister who pointed out that Franklin was missing humility—the queen of all virtues. Franklin added it to the list bringing the total to 13.

After spending many months working on the virtues, Franklin’s friend asked how he was doing with humility. Franklin responded, “I can’t boast of much success in acquiring the reality of this virtue, but I had a good deal with regard to the appearance of it.”

The point is, if you’re working hard at acting humble, you’re not actually humble.

How often are we guilty of the same thing – acting humble? I’d say we probably find ourselves there frequently.  Would you agree we find ourselves bouncing between overly confident and being down on ourselves as well?  There’s this massive tension between pride and confidence. We know pride is a sin. Pride is so destructive it will sneak in and mess things up. “First pride then the crash. The bigger the ego, the bigger the crash.” (Proverbs 16:18 MSG) But the Scripture is full of confidence. James 4:6 says, “He opposes the proud but gives grace to the humble.” Pride and humility are both forms of confidence. Pride is confidence in yourself and humility is confidence in God.

But is there any message that you receive or come into contact with on a regular basis from your friends/co-workers/family, what you watch, what you listen to, what you scroll through that screams humility? Anything? Is this a forgotten virtue that is almost gone?

Wouldn’t it just stop us in our tracks if we saw it?

Humility is not for wimps. It is not just for girls. Craig Groeschel, Pastor of Life Church says, “Humility is not a sign of weakness. It is our declaration of our need for God.”

No matter how hard we try, we can’t be all, do all, look all the way that our society is trying to convince us to be. We’re not strong enough on our own…and that’s ok.

“Love is not proud…(love is humble)” I Corinthians 13