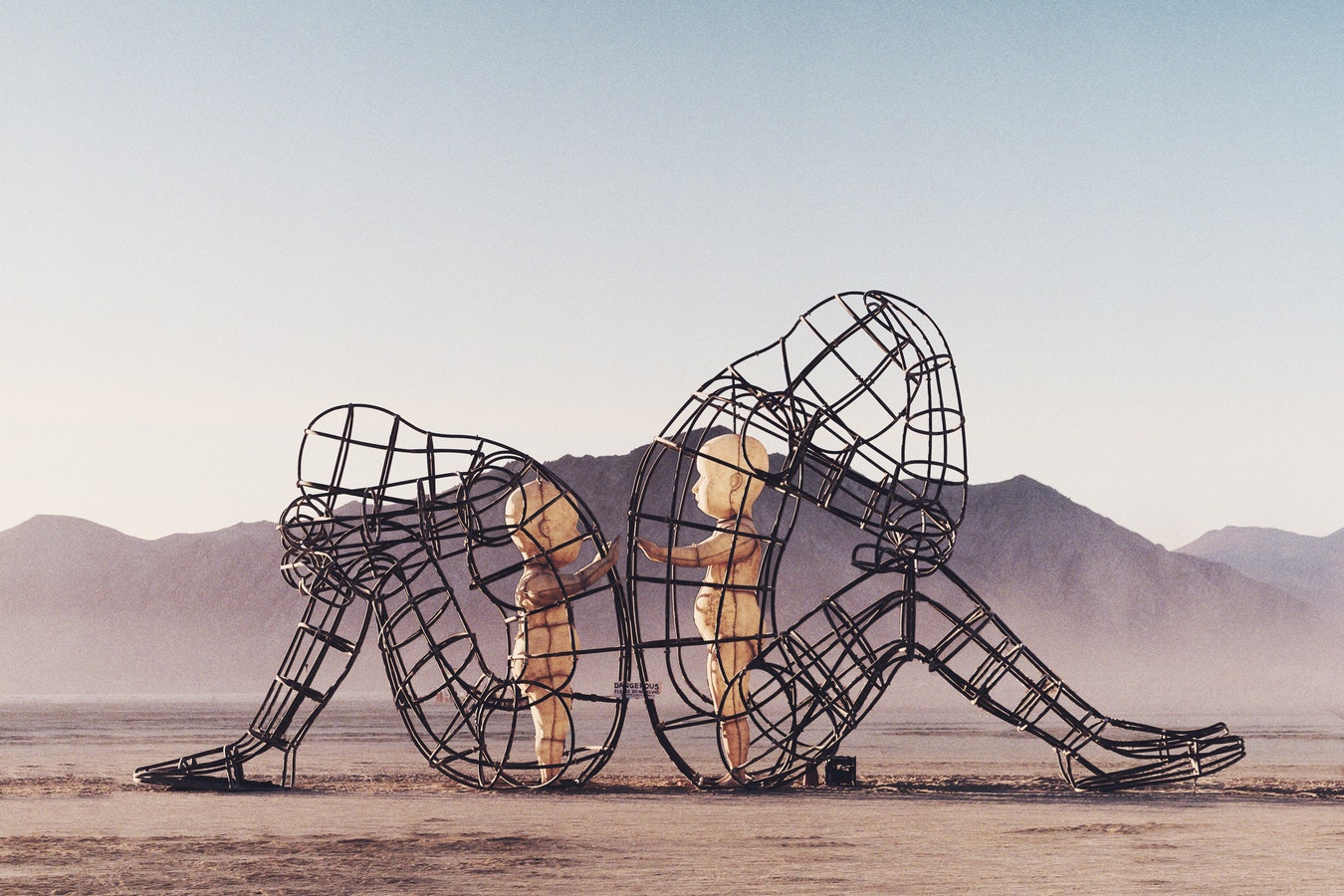 It had been ten years. Yes, ten years since I had spoken to let alone seen my friend.

We were friends in college and “couple friends” after marriage. We had a long runway of friendship…20 years worth. We vacationed together, played spades until all hours of the night together, swapped stories and shared a crazy amount of laughs over chips-n-salsa at Chile’s at least once a week.

How could it be possible to let a 20-year friendship go…just like that? Looking back, it may sound a bit “cliche-ish”, but there was some definite spiritual warfare stacked against us coupled with a bit of jealousy, pride, and immaturity.

The bigger question is why did I hold onto this offense for 10 years? Why did I allow this to be ok? I mean I grew up in the church,  became a Christian at a young age, and just happened to be married to a Pastor. You could say I’ve heard a few sermons on forgiveness and I could quote you several verses on the topic as well.

And yet, I wasn’t forgiving. Most days, I wasn’t even making any effort to. Other days, I felt I had, and then something would happen that would trigger a memory that sent me spiraling back down into resentment, what ifs, and anger.  How easily I judged other people for their sin that was visible and so quickly ignored and dismissed my own. It’s like I compartmentalized this one area of my life and all the truth that I heard or read in the Bible didn’t apply to me here.

Why didn’t I choose to forgive all those years?

Want some excuses? It hurt too much. I somehow felt like I was losing some of my footing in this side of the battle if I forgave. Like I was silently saying what happened was ok. That it wasn’t even a ‘deal’ to begin with. Like I had gotten over it and I knew very well most days I had not.

But, I mean there’s always a bright side of holding a grudge.  Sleepless nights. A feeling of being unwell physically. Imagined conversations with the people that I felt hurt me. Frustration with those closest to me as they were in my line of fire not because of something they had done, but because I was mentally cycling through scenarios…what I should have said/done with the other person. I could never truly be present because I was still fighting battles from the past.

Then the opportunity came for me to see my friend. My flesh still didn’t want to go. I wanted to just not care, but I decided it had been long enough. I couldn’t drift and allow myself to continue down this road any longer. It wasn’t right.  And, really, what had my staying upset with this person accomplished the last decade? Nothing good. I gained nothing and neither had they.

Our eyes met..my friend and mine; and, somehow I saw the same grief and sorrow of years gone by and time that was lost in their eyes. We smiled and hugged both of us knowing what was being said without saying a word.

Maybe you can relate to my story. You have your own and it may look very different than mine. You may need to be reminded to just get the monkey off your back. Let Elsa declare to, Let. It. Go. Seriously, just choose it and do it. It may be something much different that would take time and lengthy conversations to happen first. You may even need to seek some counseling to just know how to handle it. It may make my story seem very insignificant and small. I get it.

But, in this season of getting together with family (!) and making lists, may each of us stop making those that keep a record of wrong and be reminded of what Love really looks like.