Home / Uncategorized / Darn It, Be Kind!

Darn It, Be Kind! 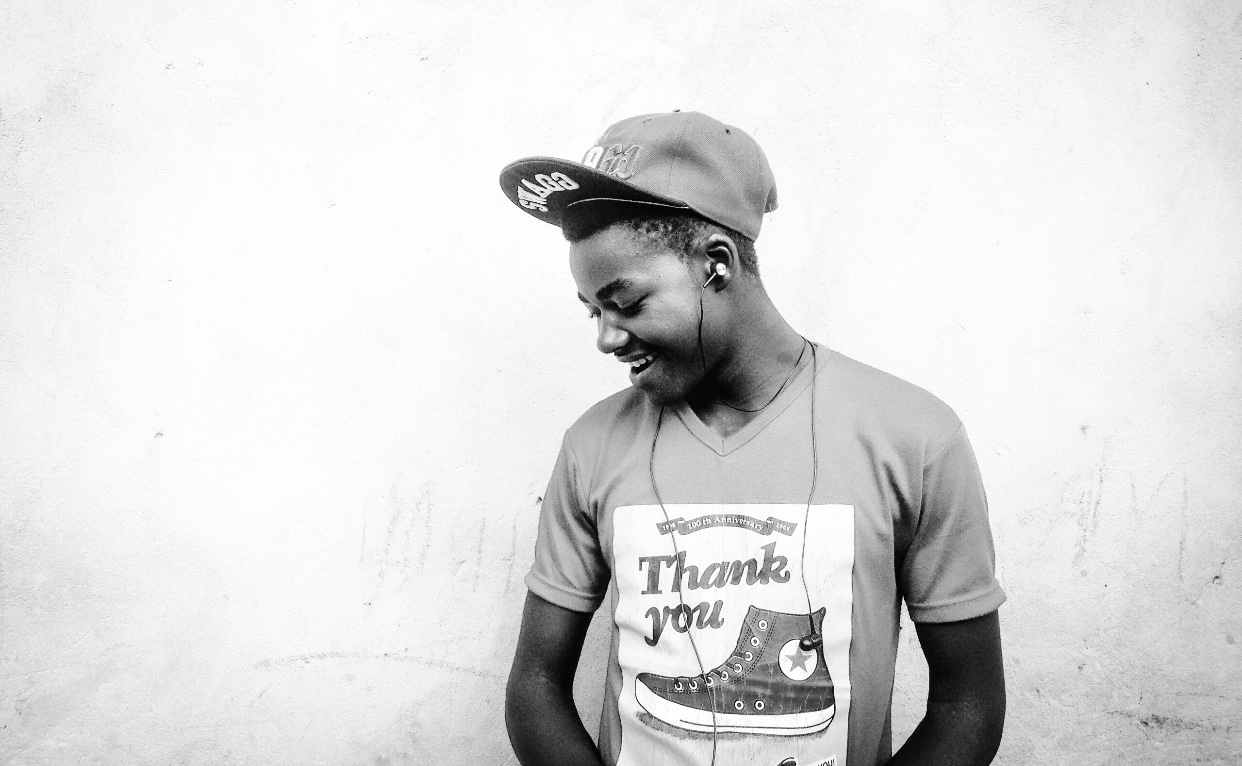 Kurt Vonnegut, an American author of 14 novels in the 1960’s had it right. He’s quoted as saying in his novel God Bless You, Mr. Rosewater, or Pearls Before Swine:

“Hello, babies. Welcome to Earth. It’s hot in the summer and cold in the winter. It’s round and wet and crowded. On the outside, babies, you’ve got a hundred years here. There’s only one rule that I know of, babies- darn it, you’ve got to be kind.’”
He seems to have captured it all in this one single quote. This is what we teach our kids to be. This is what we continue to learn to be ourselves even as (especially as) adults. Could we venture to say this way of behavior…being kind…is more important than being on the honor roll?  Of earning a scholarship? Of being top dog at a sport? When you think back 5, 10 or 20ish years ago when you were in high school or college, do you remember any of those things about the people in your life at that time? Me, neither. And neither will your kids. Trust me though, they’ll remember who was kind. Stop right now and think about it yourself. I bet a name pops into your head pretty quickly of someone maybe you haven’t thought of in years who showed an act of kindness or spoke kindness towards you.
These are the people who leave an impression on our minds and on our souls. They change us. Give us reason to believe there’s still good in this crazy world we live in. They give us hope for the future.
It’s been said that “Kindness is a tool, and the only way to fix the brokenness in our world is to be kind and raise kind humans.” Haven’t we seen so much of this lately in all the tragedies close by whether it be the Pulse shooting or the aftermath of Irma? Or around our nation where other hurricanes such as Harvey and Maria have hit. The Las Vegas shooting. The California wildfires. Story after story has been told about the kindness of strangers. People who don’t even know each other…let that sink in. People who don’t even know each other helping each other in their time of greatest need. Being kind.
But, let’s face it. Being kind is still a struggle even as adults. Some days, it’s the last thing you want to do. It’s really not fun and it’s much easier to be unkind. It takes no effort to let our ugly human selves rear its head and just be mean. It takes every bit of our Savior’s love and grace flowing through us to be what we should be. To be what we truly long to be. Had God not appeared to us with His goodness and loving kindness, where would we be? (Titus 3:4)
So these days where no tragedies are happening. What about them? When the political colors clash. When we’re in contact with people from other races…other countries. When we’re around people with other religions?  When we just aren’t seeing anywhere close to eye to eye…this kindness thing gets real, doesn’t it? Let’s look a little closer. Don’t you think it’s a step harder to be kind to those living under your own roof than anyone else sometimes? To those, we vowed to love till death do us part? To these little imitations of ourselves running around the house? And most of the time (not all) it’s usually because we think we are having a bad day or a bad moment. Somehow we give ourselves permission to yell, argue or dig our heels in because we know we are right. To be unkind.
So, I’m preaching this message to myself. If we can’t lead by example and teach our kids the importance of this message, things will never progress or get better in this world. I know it, and you know it, and so we must do it. We must set the example, model the behavior, and be the person we want our children to emulate.
So what do you say we start afresh today…again? With determination. Darn it, let’s be kind.
“Thus says the Lord of hosts…show kindness and mercy to one another.”  (Zechariah 7:9)
Next Post
Previous Post