“Love is not self-seeking.” Then what does it seek? Does it merely seek the needs of others? Perhaps so. Through inspiration from the Holy Spirit, Paul wrote that love does not seek its own. Paul, however, wrote much more and some of that “much more” might help us clarify what love seeks if self is not the target.

If your Bible has cross-references, this part of 1 Corinthians 13 may direct you to Philippians 2:19-21. I want to point your attention to that Scripture; it will aid in our understanding of being selfless. Here is the essence of those three verses:

“I hope to send Timothy to you for I have no one else who will genuinely be concerned for your welfare. For they all seek after their own interests, not those of Christ Jesus.”

Did you catch it? It’s a big deal! Paul packs a lot in these verses. In direct opposition to the interests of Christ Jesus he places “their own interests.” Let that sink in for a moment. I could stop writing at this point, for that is a truth heavy enough for most of us.

I would submit, rather, that the interests of Jesus for believers is finding our significance in Him alone. If our identity is wrapped up in who we are in Him, they will certainly know us by our selfless love for others. 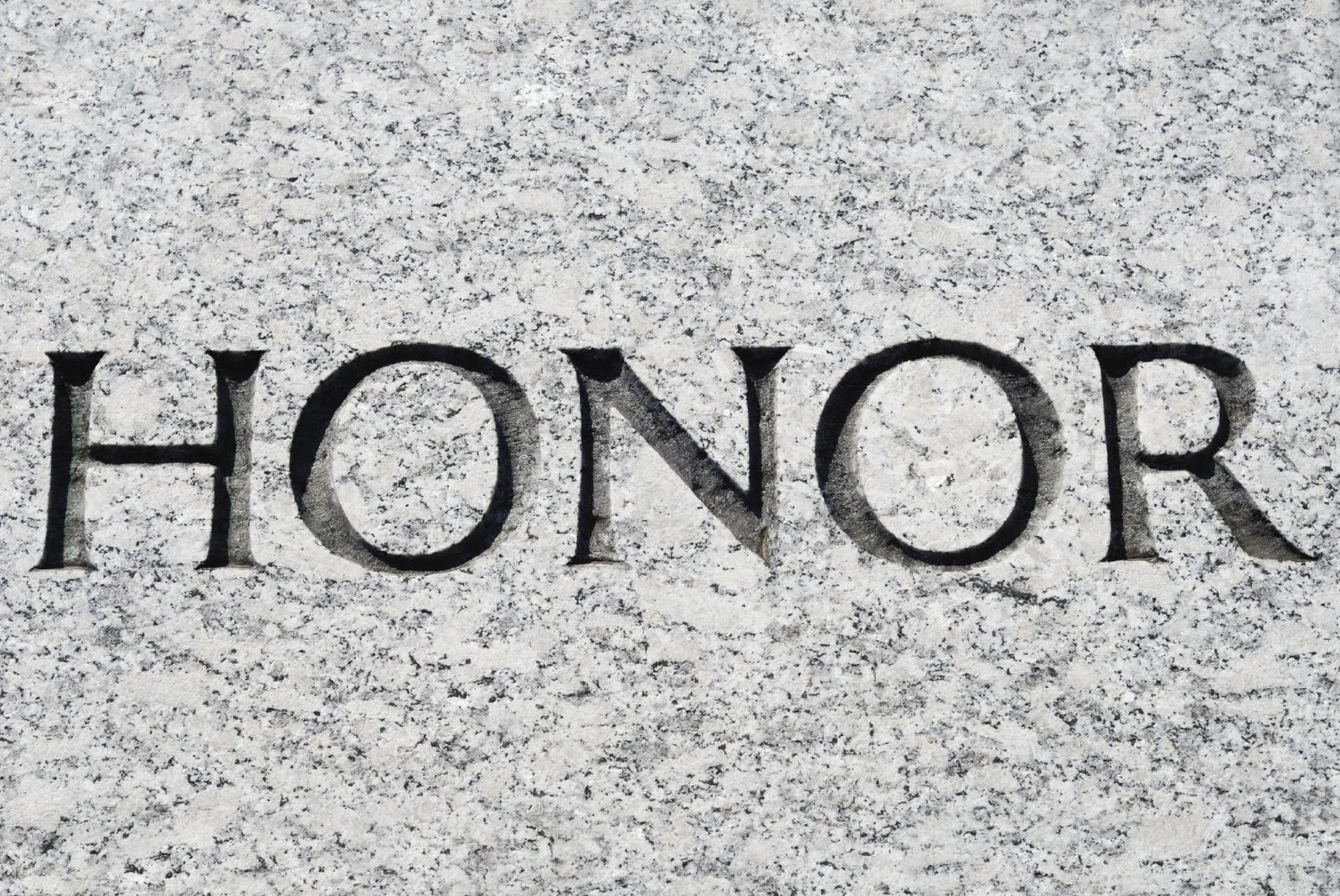 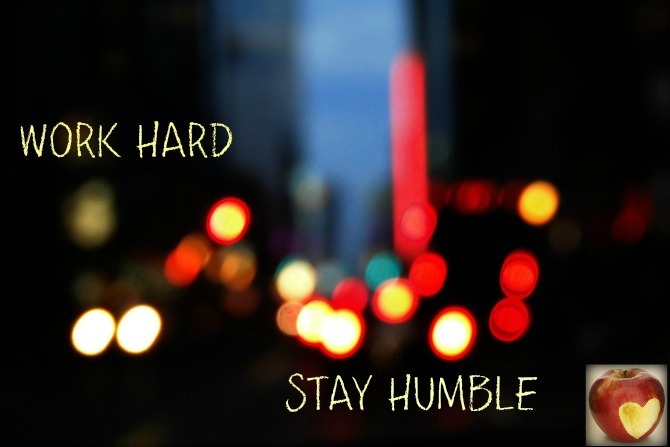 A friend of mine recently asked for prayer that he would remain humble while away on some business trips. You see, he’s well known in his field, and while away, will be interacting with people who have known about him and now get to meet him. It would be easy, he admits, to relish those moments and feel a sense of accomplishment and even become a bit arrogant and egotistical.But it is very unlikely that you would sense any hint of arrogance if you met this friend of mine.

You’ve probably encountered that person who must be known, heard, or seen. Or their face is plastered on the TV and computer screen—the athlete or the politician perhaps. Doesn’t it sometimes rub you the wrong way? I don’t know anyone genuinely drawn to a prideful and arrogant person. Typically, that kind of person drives others very quickly. Why is that?

I would contend that pride and arrogance repel others because it goes against our nature. I am not talking about our sinful nature, for it is at the very root of that part of us. Pride repels and, therefore, destroys relationships, because it goes against who we were created to be. Love demonstrated through humility shows others we understand who we are, Whose we are, and Who has given us everything we have. Out of such an identity, we are free to love.

The same friend who asked for prayer reflected with me on humility and said this: “humility brings freedom, whereas pride, like a mosquito bite, demands constant scratching to feel better.” He didn’t take the analogy any further, but I will. Eventually, the scratching will lead to bleeding which then leads to an open wound and possible infection. The better solution: just let it be and the itching will eventually go away. Of course, our Creator said it best: “Cease striving and know that I am God” (Ps. 46:10).

And when you believe that God is the God over everything that exists, His love can then be shared with the people in our lives that need it the most. 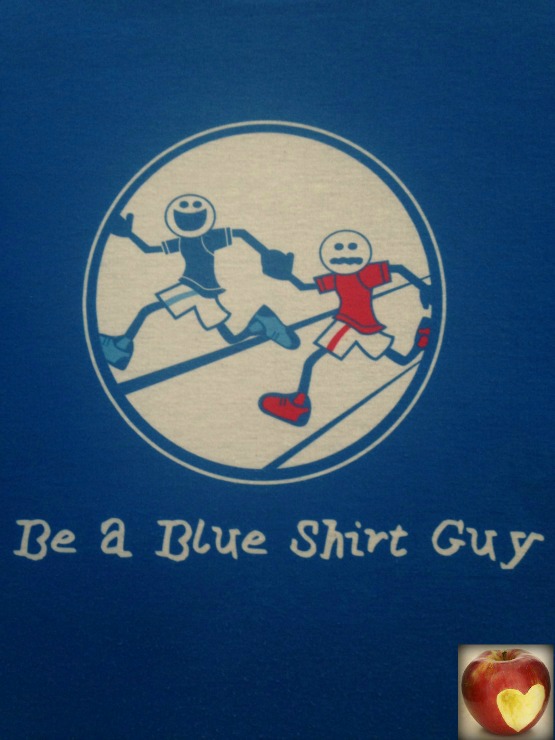 Runners. Joggers. As I drive around town, I see them everywhere. But that’s not the strange thing. What’s strange? They seem to be actually enjoying it! If you know me, I identify more with the saying you may have seen on Facebook that says, “The only time you will see me running, is if a clown is chasing me!” Maybe you can resonate. Either because of the clown, running or both.

My husband, on the other hand, is an avid runner. If Jeff hears about a marathon, he wants to be a part of it if his schedule allows. He gets excited just at the thought of running. I love one of the stories he shared as he was running a race in Indianapolis. This was his first half marathon (13.1 miles). He was loving it, having a blast, running strong. Until mile 12. One mile to go, and his tank was empty. His legs started to cramp, his smile turned to a frown, his run slowed to a “I don’t think I’m going to make it” walk. At a time when he needed it most, a total stranger (no, not a clown) saw him struggling, pulled up next to him and tugged on his shirt. “Come on man, you’re with me – the finish line is just ahead. You can do this, don’t you give up. I’m with you – we’ll finish this together”. Wow. That is powerful! And finish they did. Jeff never got the guy’s name, but noted that he had a blue shirt. He will tell you the only reason he finished was because of the “blue shirt guy”. Encouragement from a complete stranger, and they changed the entire outcome of the race.

The word “encourage” actually means to make someone more determined, hopeful, confident; to make someone more likely to do something. There’s nothing like it. Encouragement breathes life into our very souls when we need it. It’s a simple hug from a friend, a few fitly spoken words. Sometimes, a swift kick in the pants. A good, Pastor friend of ours, Larry Brey, told us a quote that has stuck with me especially at times when I need a little shove in the right direction, “You’re better than what you’ve become”. Words may not be able change the situation, but they sure can make all the difference.

So, if you take an inventory on how you’re encouraging others, how would you say you are doing? Who is it in your life right now that you could speak life into? Hebrews 10:24 says, “Let us consider how we may spur (encourage) one another on toward love and good deeds.” Your voice, your words can be the one thing that stops them from giving up, keeps them going or makes them want to stop doing something they shouldn’t.

And, what about your soul; are you in a season where you need encouragement? Lean in to what Jeremiah 31:25 says, “I’ll refresh tired bodies; I’ll restore tired souls.” Our heavenly Father is just waiting for us to come to Him so He can lovingly restore our hearts, bodies and spirits. I find that sometimes the best way for me to be encouraged is just encouraging someone else (even when I don’t feel like it). The Bible confirms this kind of a thinking works well for both parties. In Proverbs 11:25 it says, “Whoever refreshes others will also be refreshed.” NIV

So, make a phone call, write a note, send a text…be a “blue shirt kind of guy” today.